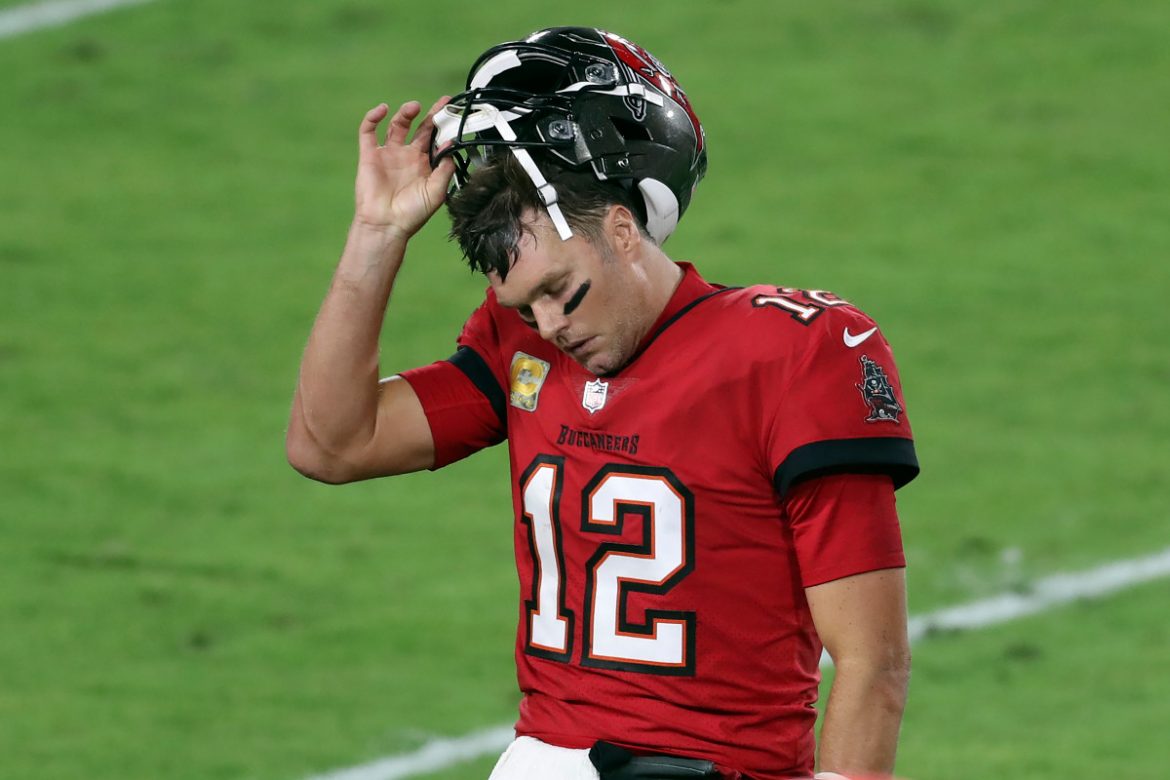 Buccaneers (-4.5) over PANTHERS: Hopes that key Panthers running back Christian McCaffrey would be ready for this were dashed midweek. The home side is facing a Tampa Bay bunch that was keelhauled by Drew Brees crafting a virtually perfect first half by the visiting Saints. It’s hard to discount the strong possibility of a stout Bucs bounceback, off a blanket embarrassment.

Bengals (+7.5) over STEELERS: Though he missed weekday practices, Ben Roethlisberger has been activated from COVID-19 roster — as well as RB Jaylen Samuels and LB Vince Williams. Anticipate big Steelers effort — given what they usually do to rookie quarterbacks. However, we’re also compelled to note Joe Burrow is anything but the typical fresh-faced signal-caller.

Eagles (-3) over GIANTS: It’s been tough on Big Blue’s home fans when the Giants so frequently underperform in North Jersey, especially versus this foe. Wherever they’ve played, the Birds are riding a 21-4 tear in this matchup, and don’t anticipate much change here.

Washington (+3) over LIONS: You worry about Washington QB Alex Smith, but so long as he doesn’t incur further injury, willing to trust visiting coach Ron Rivera and his staff to coax maximum out of his minimal ground game, so as to contend in spots such as this.

Texans (+3.5) over BROWNS: Cleveland has failed to rise to projected expectations, in recent seasons. The Texans have underperformed while enduring dubious coaching for years, but their switch to ex-Browns head man Romeo Crennel may coax tangible improvement going forward, as RB Nick Chubb returns.

PACKERS (-13.5) over Jaguars: With rookie Jake Luton leading the Jacksonville attack, not thrilled about going up against Aaron Rodgers and the Packers offense in this spot. A backdoor cover is a throbbing threat under the circumstances, but suggest chalk or nothing here, given the multiple superior options available on the card.

Broncos (+5) over RAIDERS: The eternal ebb and flow of injured — and recovering — players appears to meaningfully favor the Broncos in this traditional AFC West matchup. Denver’s defensive backfield has been fortified — and Vegas’ offensive line needs some short-term reinforcements. That provokes our strong lean on the Broncs, especially with their meaningful head-start.

CARDINALS (-1) over Bills: Buffalo finds itself a far piece from home, after staging a markedly emotional offensive explosion at home, besting the potent Seahawks. That noted, the Cards suffered a measure of defensive attrition in their wild and woolly loss to last week to the Dolphins in the desert. Look for a double-reverse here.

Chargers (+2.5) over DOLPHINS: Miami has been very good to us both ways this season, but waiting for them to generate another positive technical handicapping situation later on. Find it hard to believe talented Bolts QB Justin Herbert will continue to lose tight ones against comparable competition.

RAMS (-1.5) over Seahawks: The home side plays markedly better defense, so will look for the Angelenos to look to moderate the pace, a skill they’ve professionally demonstrated on multiple occasions this season. The ’Hawks had enjoyed a good time kicking around their lessers this fall but got hammered by the Bills. The Rams’ lay price seems reasonable — given casual Seattle defensive displays.

49ers (+9.5) over SAINTS: Given the market-adjusted price, compelled to take a long look at the visiting Niners, even with Nick Mullens at quarterback. Don’t be shocked if the majority of pivotal Niners receivers materialize (including Deebo Samuel), as well as multiple fortifications on offense. Key read: Even when New Orleans is relatively healthy, they have been known to get casual with pronounced leads.

Ravens (-7) over PATRIOTS: Few propositions are more chance-wrought in this league than dealing with clearly superior road favorites at marked-up prices. Here we go, again. Lean toward this sound favorite with strong, proven abilities to finish teams off in second halves.

BEARS (+2.5) over Vikings: Bears offensive coordinator Bill Lazor will call Chicago’s plays. Minnesota has a pronounced, flawed history of failures in this Monday night setting — especially when you consider the Soldier Field hosts actually opened as the favorites in this prime-time feature. Not eager to embrace the Vikings when the Bears are such stout defenders and have so very much to prove.