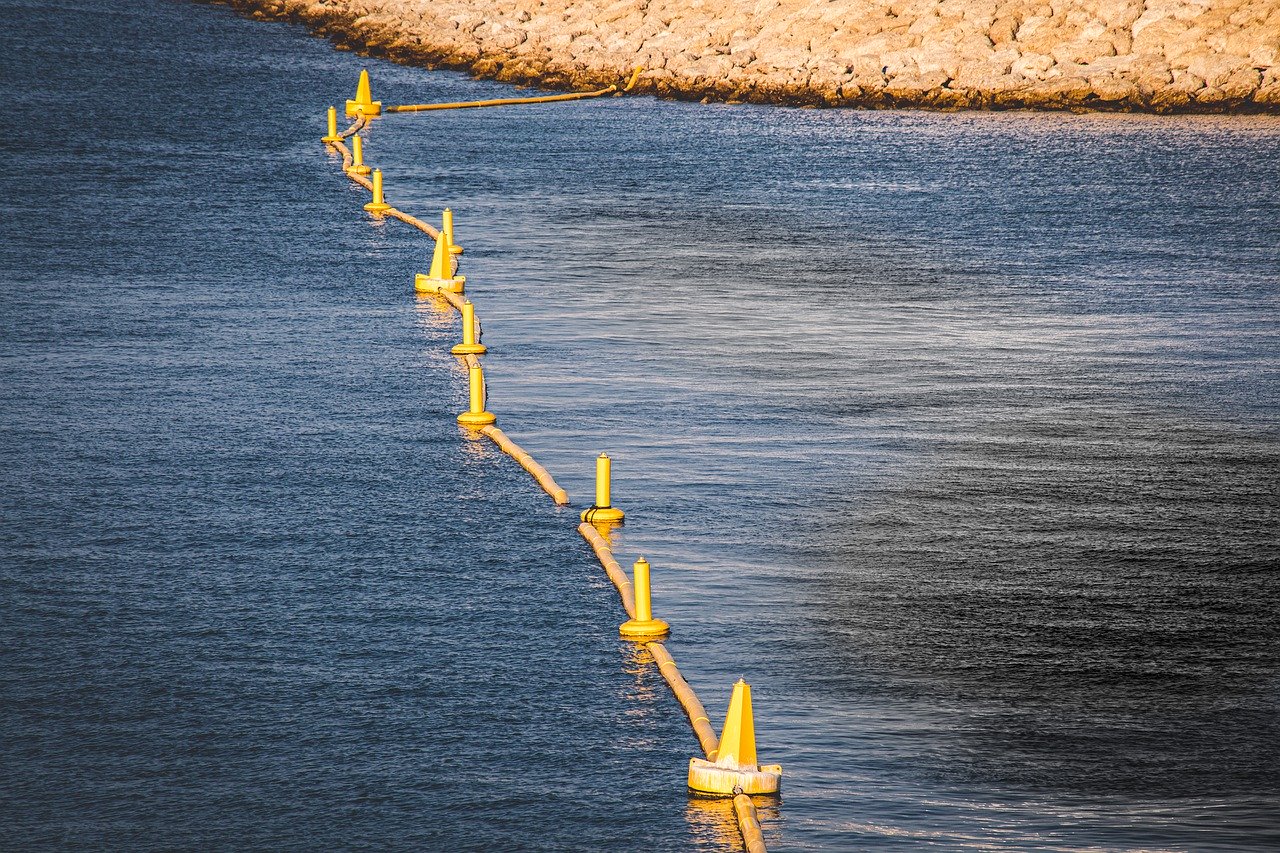 Thousands of people have marched through the Mauritian capital, Port Louis, in protest at the authorities’ handling of a massive oil spill, and the discovery of 39 dead dolphins.
Many wore black and waved the national flag, while honking horns and drumming.
Many called for the government to resign and had T-shirts with the inscription: “I love my country. I’m ashamed of my government.”
It is the biggest protest the country has seen in recent years.
About 1,000 tonnes of oil spilled into a sanctuary for rare wildlife after the Japanese ship MV Wakashio struck a coral reef on 25 July. Many Mauritians believe the government could have done more to prevent the spill. There is also criticism over the decision to deliberately sink part of the ship after it split in two.
At Saturday’s protest, one woman told the BBC’s Yasine Mohabuth: “I am present today because we want the truth.
“They didn’t do anything when the ship approached our coastline – 12 days they didn’t do anything until the oil spill and now thousands of people and marine people are affected.”
Mauritians in the diaspora also held demonstrations in cities including London, Paris and Perth.
The government has promised to set up a commission to investigate the spill.
The captain of the ship has been arrested and charged with endangering safe navigation. He has not yet commented. It is not yet clear what caused the death of the dolphins, who were found washed up on the shore this week.
Experts have examined two of the dolphins’ bodies and say they had bite marks from sharks but could find no trace of hydrocarbons in their bodies.
Environmental campaigners have demanded an independent investigation, saying they were either killed as a direct result of the spill or when it was scuttled.
Tourism is a major industry in the Indian Ocean island nation, and the spill has been a massive blow to the country, coming on top of the coronavirus pandemic, which has restricted international travel.