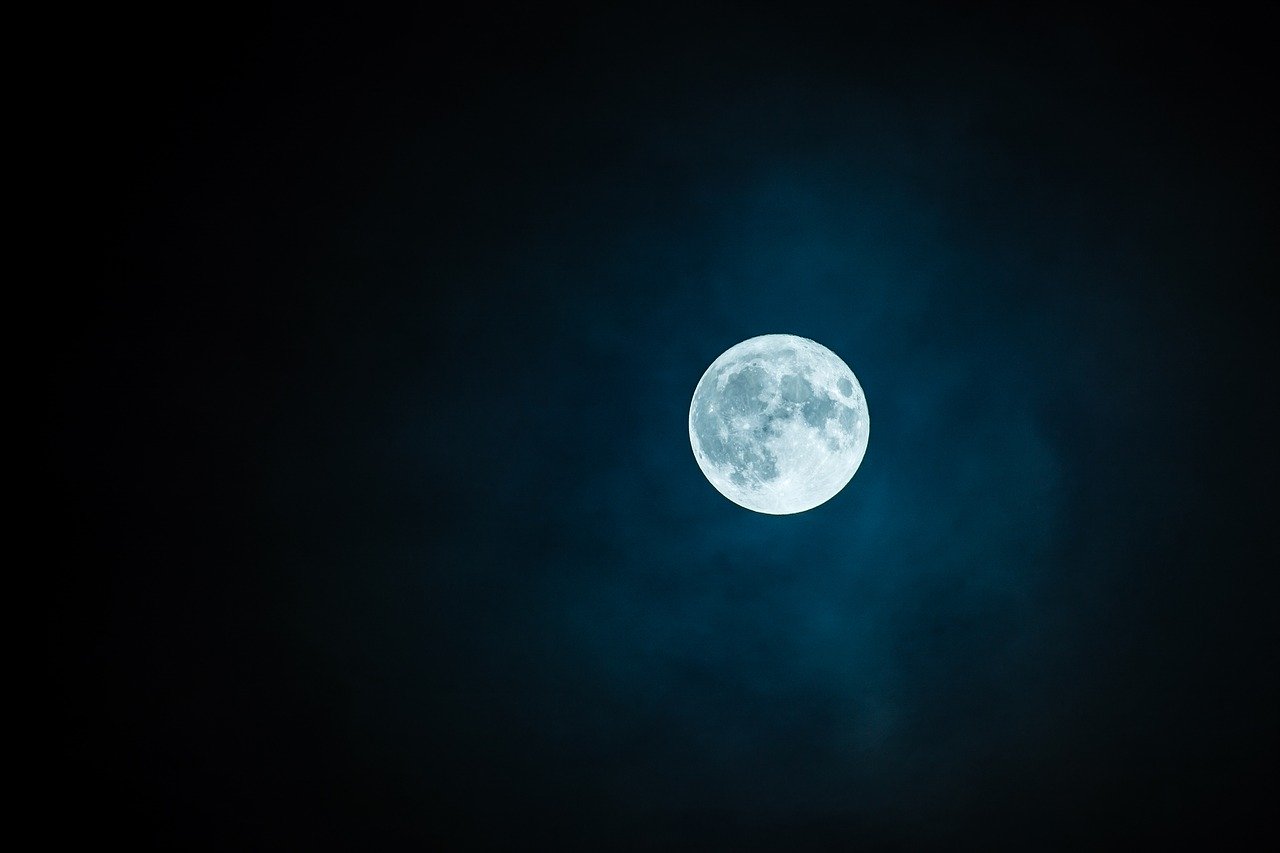 October will feature the moon event of the year.

Usually months have only one full moon, but occasionally a second one sneaks in, NASA reports. Full moons are separated by 29 days, while most months are 30 or 31 days long; so it is possible to fit two full moons in a single month. This happens every two-and-a-half years, on average. (There is an alternate definition of a blue moon: When there are four full moons in a single season, the third is considered a blue moon, the Farmers Almanac said.) Of course, the moon won’t appear blue on Halloween night. It will be the same color it’s always been.

Blue-colored moons in photos are usually made using special blue camera filters or in a post-processing program such as PhotoShop, according to Earthsky.org.

But there are rare occasions when a moon does take on a bluish hue, CNN reports. Smoke or dust particles in the atmosphere, such as during a major volcanic eruption, can result in a blue-looking moon. And if you can’t wait for the Halloween blue moon, the first full moon of the month is coming Thursday Oct. 1.

The harvest moon is the full moon closest to the autumnal equinox, which this year was Tuesday Sept. 22. Harvest moons are rare in October: The harvest moon is typically in September, though it can occur as late as Oct. 7. Why the “harvest” moon nickname? “In the days before tractors with headlights, having moonlight to work by was crucial to getting the harvest in quickly before rain caused it to rot,” according to Alan MacRobert, an editor at Sky &Telescope magazine.

Many crops ripen all at once in late summer and early autumn, so farmers found themselves extremely busy at this time of year, according to NASA. They had to work after sundown. Moonlight became an essential part of farming and, thus, the harvest moon was born.